John Howard was an 18th century Englishman who was captured by the French while sailing from England to Spain. He subsequently spent five years in French dungeons before returning to England as part of a prisoner exchange. Eventually, he was made the Sheriff of Bedford, a post which included among its duties, the task of inspecting local prisons. Few sheriffs actually bothered to carry out these duties but John Howard was different. Shocked by the corruption, stench, filth, starvation and disease he saw in the jails, he dedicated his life to improving prison conditions throughout England, Wales and continental Europe. His famous report, On the State of Prisons in England and Wales led to legislation against the more obvious evils of the system, and slowly moved public opinion to favour more humane prison conditions.

There are many organizations around the world which use the name John Howard. Most of them are associated with correctional reform and/or services to help offenders make positive changes in their lives. Although the organizations outside of Canada are not formally aligned, they share a common purpose and philosophy which reflects the life and work of the man John Howard.

In Ontario, The John Howard Society traces its roots back to religious classes taught in Toronto’s Don Jail in the late 1800s. In a more formal way, the organization was founded in 1929 by Brigadier General Draper, then the Chief of Police in Toronto. Draper recognized the futility in much of the work being done by police, trying to solve crimes and apprehend offenders, when prisoners who were being released from jail were thrust into circumstances of unemployment, isolation and poverty – circumstances that escalate rather than decrease the chances of re-offending.

Tracie McGrath-Levis is a Community Services Client Support Worker with the John Howard Society in Halton. She assists individuals experiencing employment, mental health, addiction, relationship, parenting or self management problems. Clients are helped with either direct service or referrals to appropriate agencies.

Tracie McGrath-Levis will be speaking about the John Howard Society in Milton and Halton Region. In a healthy community everyone has the potential to become responsible and law abiding members of society. Individuals are responsible and accountable for their actions, however there are social conditions which increase the likelihood of crime occurring. For those at risk, an effective crime prevention/intervention strategy offers those at risk an opportunity for empowerment. 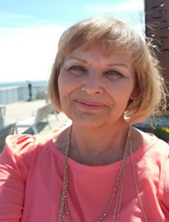 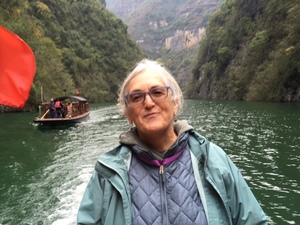 April 1, 2021: Wendy Roberts, Sustainability in Action – Beyond Our Own Backyard 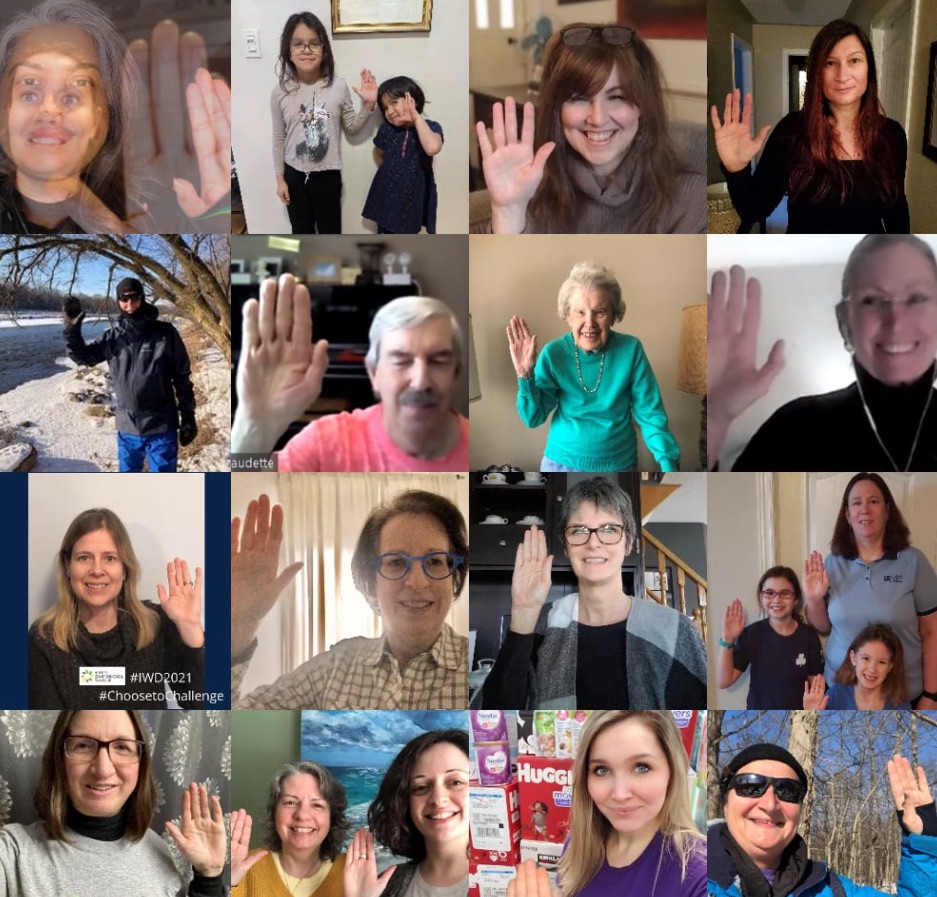 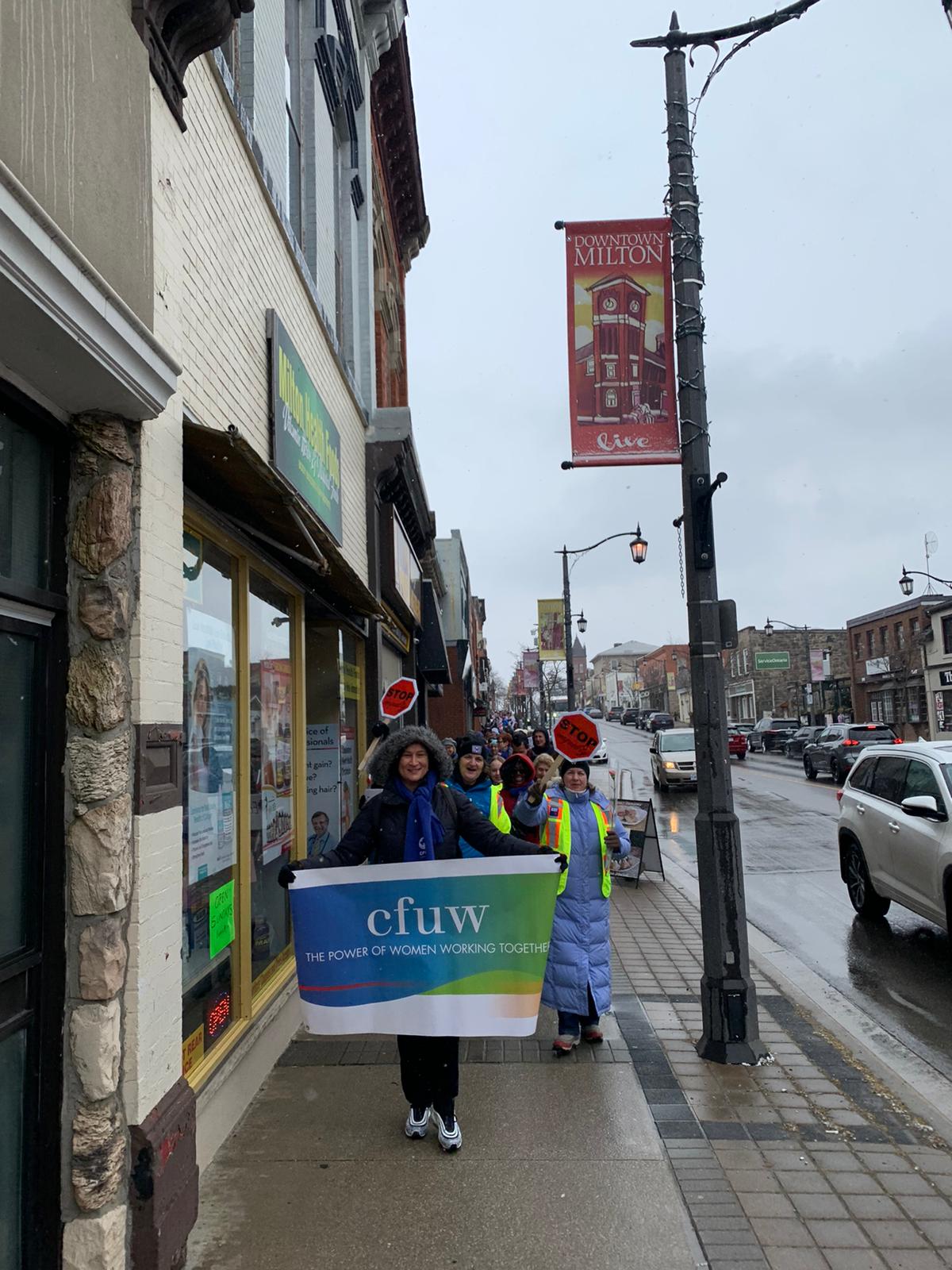